Best 5 Web Series You must watch 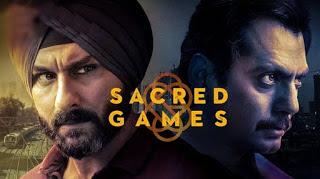 Amidst the invincible novel corona virus outbreak people are confined to their home. Days are appearing endless as there is almost nothing to do. To cut off the boredom we have come up with some of the best web series produced by the streaming giants which you will surely enjoy. The web series we are going to suggest are not comparable to each other, they are all best and meticulously made.
The best 5 web series you must watch
1 SACRED GAMES 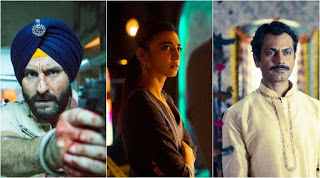 A NetFlix original launched in 2018. It's a gripping thriller and you can't stop once you start. Completely innovative storytelling, screenplay and acting just fabulous. Season 1 is completely dominated by the acting virtuoso Nawazuddin Siddique and the Season 2 is dominated by another maestro Pankaj Tripathi.
It doesn't mean that the others didn't perform well. Each and every actor has performed brilliantly. The theme of the story is to bring Satyayug again. A must watch for thriller lovers.
2 ASUR ON VOOT 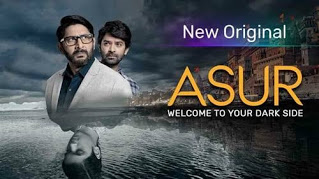 Beautifully scripted with extraordinary acting performance by the lead actors. Another drama on the thriller genre but is unique for superbly combining forensic science with mythology. Viewers will love the procedural to apprehend a brilliant serial killer. Must watch, have our words
3 SPECIAL OPS 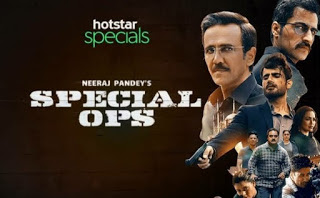 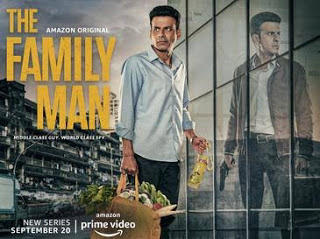 Another espionage thriller brought to you by Amazon Prime. In the lead role, none other than Manoj Bajpayee as Srikant Tiwari who struggles to maintain his family being a RAW agent. It's just binge watch. You can't stop unless you finish. Amazon prime has very smartly ended the Season 1 leaving the viewers waiting for season 2.
5 CRIMINAL JUSTICE 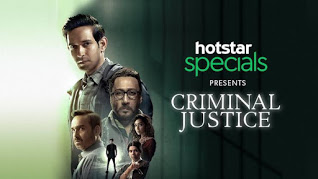 Yet again hotstar dominates the competition. It's an amazing story of a simple man Aditya Sharma beautifully portrayed by young talented actor Vikrant Massey. Aditya is accused of murder and all evidences including circumstantial ones are against him and are sufficient for conviction. Remarkable acting performances by Pankaj Tripathi, Dibyendu Bhattacharya, Jackie Shroff and all others. Another must watch.
It is recommended that the viewers do not compare the above shows with each other as they are all best for their uniqueness. Have faith on us, these shows have been appreciated by millions of viewers throughout the world. Comment and let us know if you want more reviews. Happy watching
learn how depression kills