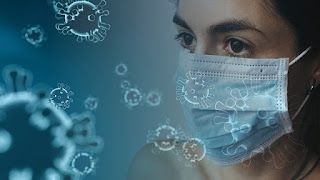 As of now India has crossed a massive 22 Lacs of corona infections. Out of this 44000 death cases have been reported with 639000 active cases.
In the last 24 hours a record number of 80000 corona positive cases have been reported which is sufficient to cause fear amongst the citizens. The situation is gradually becoming out of control. Fortunately, 15 Lac patients have been fully recovered till now although more than 6 Lacs are still active and are undergoing medical treatment.
Amidst this, Karnataka Health Minister, B. Sriramulu has been found as corona virus positive. As per doctor's advice he has been admitted in a hospital and is currently under medical supervision. Sriramulu is the fifth Minister from Karnataka who has been diagnosed as Covid-19 positive.
Another Minister from Madhya Pradesh, Vishvas Sarang of the Shivraj Singh Chouhan Government has been tested positive. On appearance of symptoms he went for a test but 3 days before the report came as negative. On Sunday itself his second report has confirmed him as corona positive. The Minister shared this information vide one of his Sunday's tweet.
In the last 24 hours the number of recovered cases is greater than the positive cases which is seen as a great relief.
Hariyana has recorded 792 new cases. Till date total 483 infected people have died.
Karnataka has reported 5985 new cases and till date 3198 people have died of corona virus. As on date Karnataka has 80973 active cases.
Andhra Pradesh has reported 10820 new infections, total active cases is 87112 and total deaths till date is 2036.
Maharashtra has reported 12248 new cases along with 390 deaths in the last 24 hours. Total deaths till date is 17757.
Latest State wise corona update 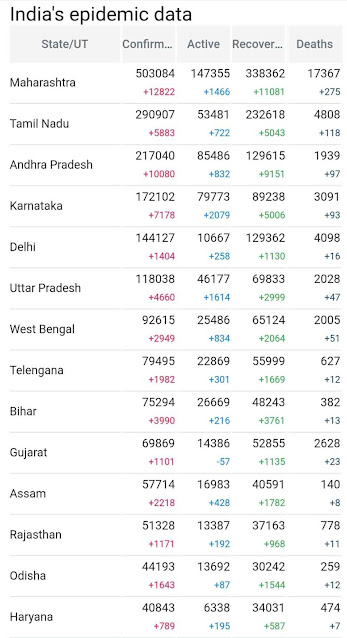 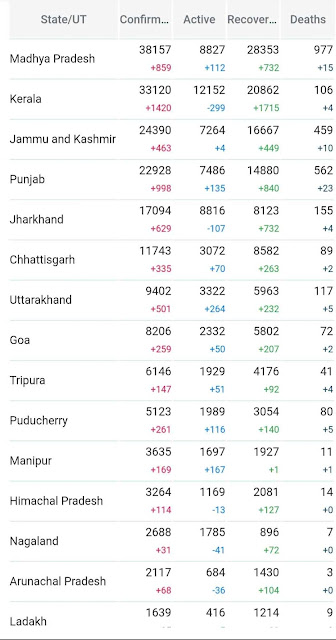 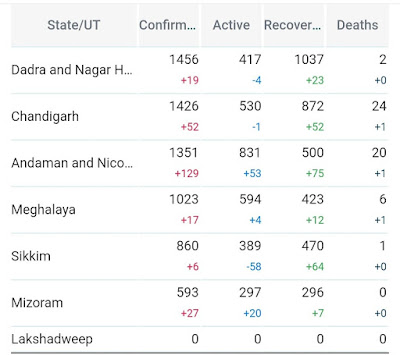