What is PCR, learn about the detection process of Covid 19 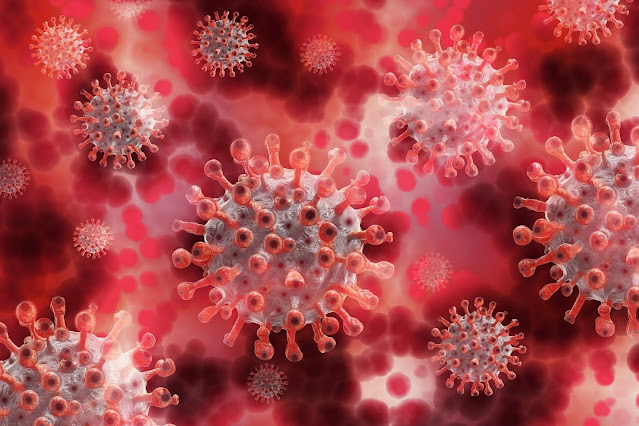