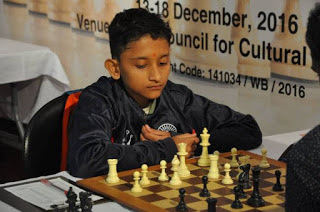 Shahil Dey emerges at International Event as the best NE player.
CM Shahil Dey, Fide Rating 2376 has become the best North East player in the recently concluded Clash of the Knights, an International Online Chess Competition organized by Good Knight Chess Club & associates.
The tournament was one of the toughest one ever witnessed by India as no Indian chess player could make it to top 10. With a massive participation of 661 players throughout the world including 56 FIDE Titled players it turned out to be one of the strongest arena.
However, Candidate Master, Shahil Dey a young talented player from Guwahati has somewhat been successful to maintain the pride of North East by securing 46th position.
His performance was best amongst the other players participating from North East. In a two hour long battle Shahil managed to score 36 points out of 27 blitz games with a win rate of 52%. He gave a superb performance at a fantastic rating strength of 2345.
He had to face international and Indian titled players 8 times and has won 4 & lost 4 games. Shahil remains the only NE player who was successful to defeat an international Grandmaster in the tournament.
In one of his games against titled players, Shahil lost against another talented Indian IM, Neelesh Saha from a drawn but complicated position. Playing with black pieces Shahil blundered at move number 36. 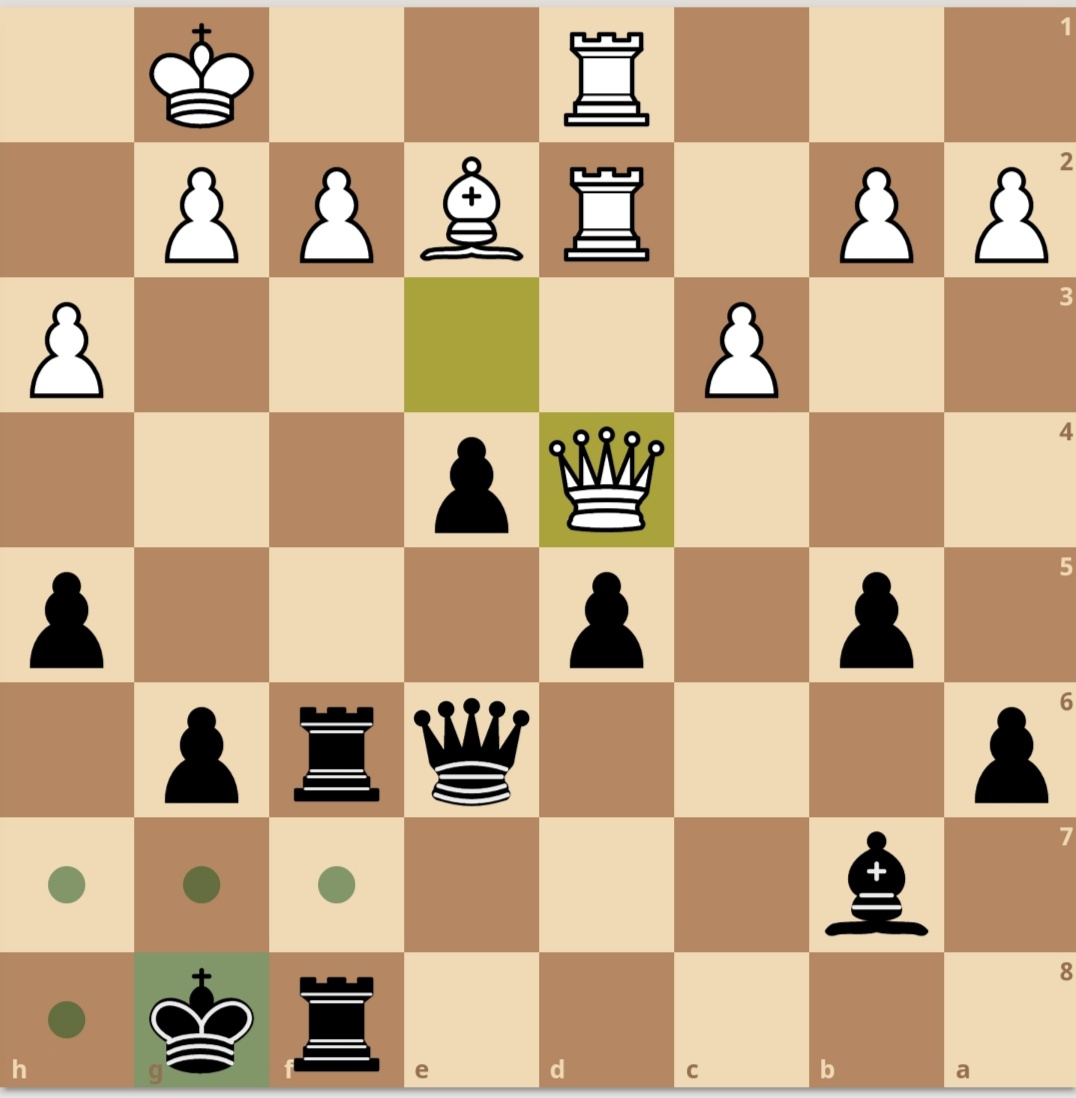 In a fairly equal position Shahil played Rxf2 after White's Qd4, thereby allowing white for a discover attack on his Rook by moving his e2 Bishop to g4. This was a mistake sufficient for losing a drawn game.
However, had it been a classical match the result would have surely been different. Entire Assam chess fraternity is delighted at his overall performance. He is probably the 1st gonna be GM ever from North East India.
learn the basics of psychology