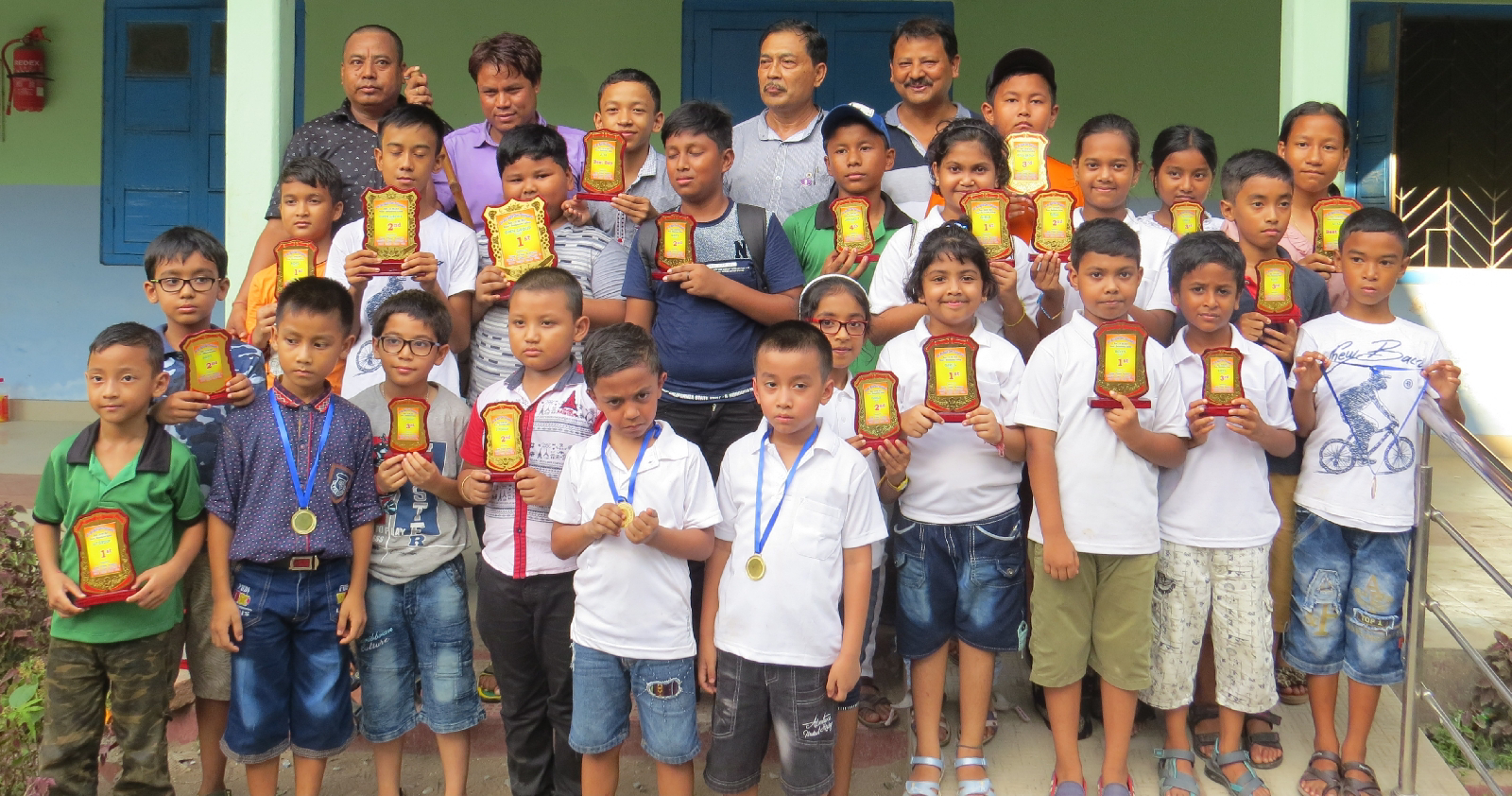 This page is under construction